We’re getting ready to watch in just under an hour! I’m so excited! Was sharing some videos and links on my Facebook and Twitter pages (which you really should be following if you don’t want to miss out on anything from Homeschool Realm! Because often its a lot easier to just post over there than to make a whole new post here. smile)

Went looking for something like a list of all the countries participating and couldn’t find anything particularly printable. So I went to the official London 2012 website and did screen captures of the pages with the flags/names of all the participating countries and turned it into a printable file. if you want to use them with your kiddos to circle the countries/flags as you see them in the opening ceremonies tonight, you can find the pdf file here.

So here’s a page that has all the footage of the torch relay. I was seriously fascinated by all this, as I had never actually read up on how this worked. Only got interested in it because Matt Smith (the current “Doctor Who“) did a leg of the relay. Day #8, for those who love The Doctor as much as me! Very cool to watch!

Anyway, I learned something new today. I thought the torch was carried from Greece by land til it reached the host city of that year’s Olympics. But it looks like that’s not the case…but still this is fascinating stuff! — Copied from http://www.london2012.com/torch-relay/about:

A very precise ritual for the lighting of the Flame is followed at every Games. It is lit from the sun’s rays at the Temple of Hera in Olympia, in a traditional ceremony among the ruins of the home of the Ancient Games.

After a short relay around Greece, the Flame is handed over to the new Host City at another ceremony in the Panathenaiko stadium in Athens.

The Flame is then delivered to the Host Country, where it is transferred from one Torchbearer to another, spreading the message of peace, unity and friendship.

It ends its journey as the last Torchbearer lights the Cauldron at the Opening Ceremony in the Olympic Stadium, marking the official start of the Games. The Flame then stays lit until it is put out at the Closing Ceremony, signifying the end of the Games.

Here’s 10 things you should know about the Olympic Games:
(A lot of new stuff for me!)

And here’s the history of the Olympic Games: 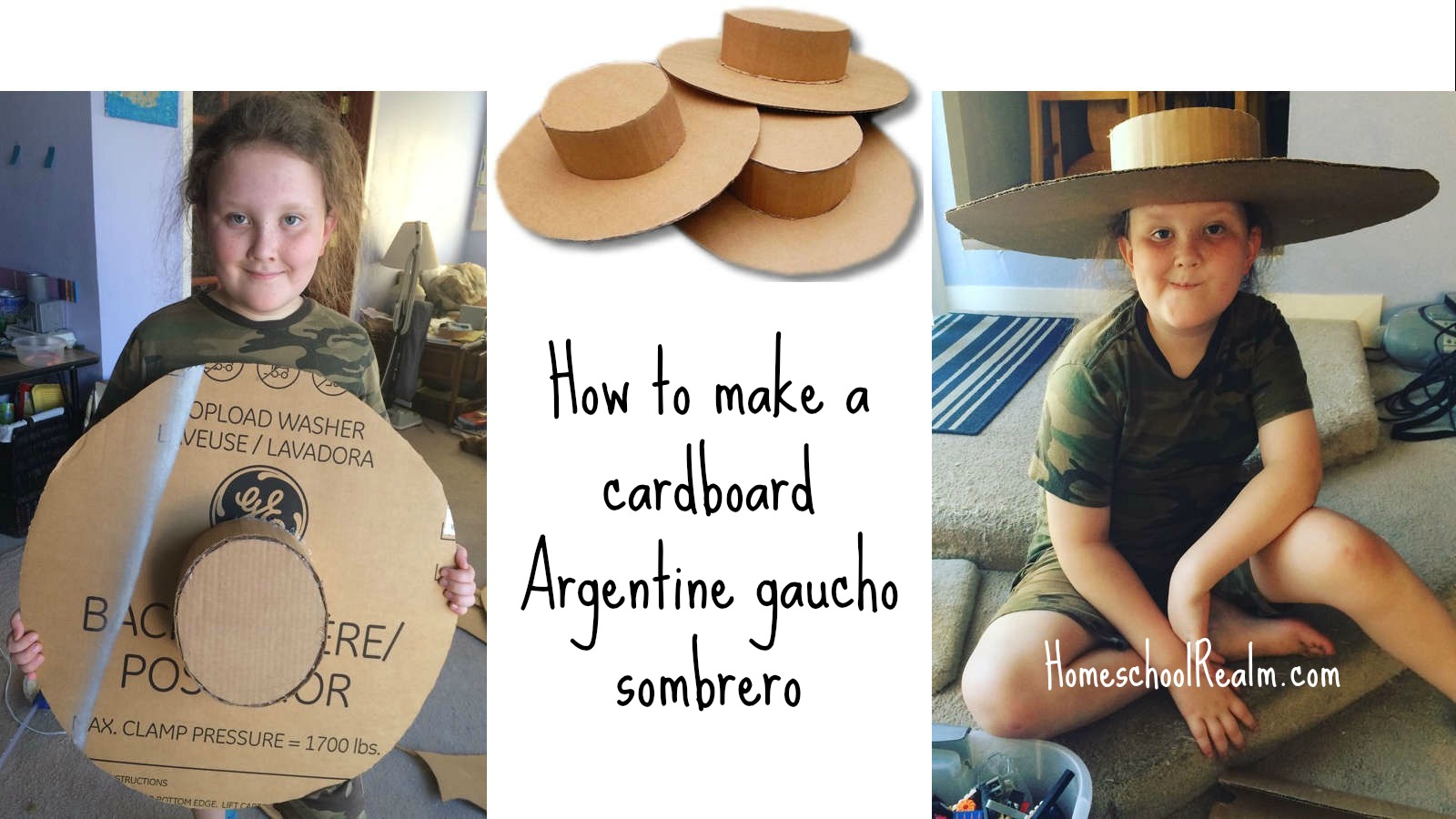 An Argentina craft tutorial: How to make a gaucho sombrero