The Magnificent Monsters of Cedar Street 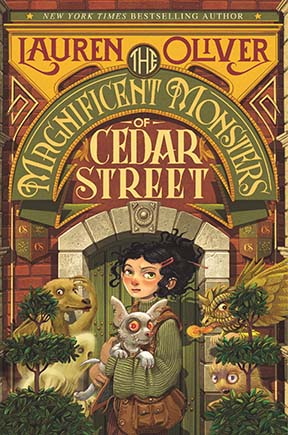 Check out this book on Amazon (affiliate link).

I really enjoyed this book! I am often drawn to new books on my Libby app simply because of the cover art and the title. I know, I know “don’t judge a book by its cover”…but truly, the way a book is packaged can absolutely help pique your interest! It isn’t necessarily an indication of what’s inside, for sure…but it DOES catch a person’s eye, and this one did just that and made me read the description, which drew my interest further.

This book has a cute little cover with cute little monsters on the front, surrounding the main character, Cordelia. And in the book description, the author had me at “zuppy” (zombie puppy). I mean…who wouldn’t love the idea of an undead puppy? Always an adorable puppy? Just look at that adorable little thing in her arms…And zuppy is just such a cute name!!

Then there’s a baby dragon too? Well, of COURSE, I want to read this! I didn’t know what a filch was, but since he was described as “Iggy the farting filch”, I figured this was going in a fun direction! Bonus that it’s set at the end of the 19th century since I have always loved historical fiction as well!

It’s a fairly quick read…or in my case, listen, since I listened to the audiobook.

Cordelia is a 12-year-old girl living in Boston with her Scottish father Cornelius (the Scottish accent on the audiobook is fun), in a world with many species of monsters, unbeknownst to most of their human neighbors. Cordelia has been raised by parents that study and help these monsters, even at the expense of her mother’s reputation as a scientist (she was ridiculed when she spoke of her findings and attempted to write a book about it.) Sadly, at the time of the story, Cordelia’s mother has long since disappeared in the jungles of Brazil (on an expedition to prove her studies), never to be seen again.

Cornelius is a veterinarian and over the years his work with normal animals has dwindled to nothing and at the start of the story, he now solely deals in seeking out and helping only monsters (in secret). Their house is completely full of their patients, turned monster family members. Cordelia and her father live in isolation to keep their activities and their monster friends safe.

The story begins when Cordelia awakes to find her father and all the monsters in the house gone. An adventure awaits, as she has to find the trail and figure out what has happened to them and why…making friends and new discoveries along the way.

This is an enjoyable little book and even has something to say about human nature and how humans can be the real “monsters”. Also, the bond between Cordelia and her new friend Gregory, whom she meets at the very beginning of the story develops very quickly (albeit predictably…but still an enjoyable part of the plot!) into a very heartwarming friendship.

There are several twists and turns that keep things interesting, and I think it’s a book that would keep most kids fascinated with the fictional creatures and plot, and learning a fair bit about being a good person to boot!

And without any spoilers, I can say that I was very happy with the way it ended as well. I like being able to finish a book and be left with a good feeling. This book did that for me. Highly recommend!

Check out this book on Amazon (affiliate link). 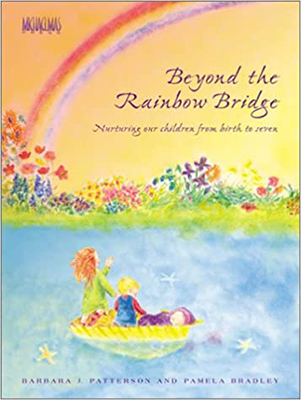 BOOK REVIEW: Beyond the Rainbow Bridge : Nurturing Our Children from Birth to Seven 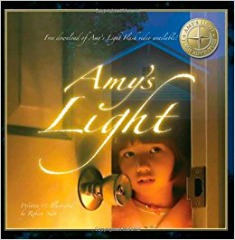 Book of the Week: Amy’s Light 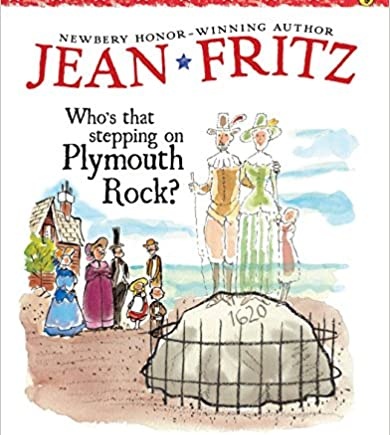