i just saw a site that had files for making tshirts that said something like “homeschool grad, class of _______”  it got me thinking…what “class” will my kids be? (at least tentatively, since it could change, depending on what happens over the years)

so i was able to calculate for maeven pretty easily because i consider her 2nd grade, for now. so that would make her “class of 2019”. weird weird weird.

now tyren, that made me have to look up the california law on when i legally had to start with him…because i put it off as long as possible (i am a believer in delayed academics.) so this is what my friend beckie found for me:

“California’s compulsory attendance laws require that children be enrolled in a school by their sixth birthday in the school year in which they turn six on or before December 2 (i.e., a child who turns six on December 3, of 2008, does not need to be formally enrolled in school until the fall of 2009).”

so that means legally tyren doesn’t have to be schooled until the 2011/2012 school year. since his birthday is in july. but i will probably start him on a relaxed kindergarten the year before. so 2011/2012 he’ll be 1st grade. (SO weird to think of him that old!!)

so that would mean that tyren would be “class of 2023” wow, that’s so weird!!!! crazy to think of both of my kids as high school grads!

i’m actually looking forward to tyren being older and able to start doing some light homeschooling, because i’m HOPING that that will make it easier to keep him busy so i can accomplish some things with maeven. because i STILL have a DICKENS of a time getting anything done with maeven because of munchkin interference! ARGH.

i had set up times with my mom to be able to take tyren off my hands so maeven and i can have uninterrupted school time. but unfortunately just about every other week there are changes to that schedule for one reason or another because mom is unavailable. next week she won’t be available at all because they are on vacation. sigh

so my next option was going to be that then i can just do it in the evening when adam gets home. but so far that just isn’t happening. we usually just relax when he first gets home, all of us, and then the rest of the evening is taken up with dinner prep and eating and then bedtime. not much time for squeezing school in there.

but i think i’m going to tweak it and figure out a way to make it work. have to do some thinking on that. but if i can get onto a routine about dinner, then maybe, just maybe, i can get some time when adam gets home to do some “school” with maeven. if i can get him to entertain tyren. hmmm, have to think some more about all this.

but more importantly, i need to get the homeschool resource center i’m helping to start, started! the quicker that happens, the quicker classes can start and i can get more stuff covered for her. that’s the plan!  i’m really excited about it! i think its going to be awesome! ok, back to planning everything. 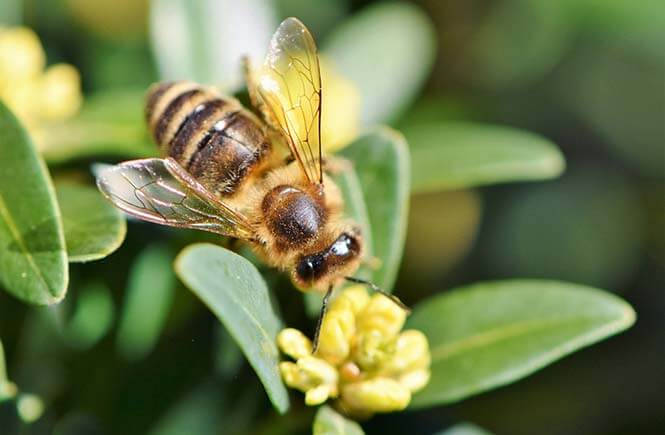