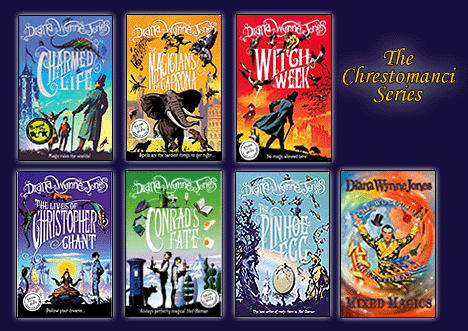 I think Witch Week was the hardest to get through the beginning…The entire first half felt less intriguing than the other books we had read in the series up till then and I found myself a little disappointed, but persevering, knowing that it would get better. And WOW DID IT. That one had a hum-dinger conclusion and might even have been one of the most exciting conclusions…Well, maybe…The Magicians of Caprona did too…Come to think of it…ALL of these books end up truly exciting in the end and leave you wanting MORE. I seriously cannot pick my number one favorite!

The really interesting thing about this series is that each book is so very different. And the story doesn’t need to be read in chronological order unless you choose to do so. I have been following the sequence from the order that I found on the author’s Wikipedia page. I chose to follow the order that it states the author recommended. (Scroll down to the bibliography section and you’ll find it there.) But interestingly, there really doesn’t seem to matter a whole lot the order that you read them in. (They do list the internal chronological order if that’s how you’d like to read them.)

I found it really intriguing that most of the books do not have many overlapping characters or plots. The only consistency in all (so far…We haven’t read the book of short stories yet) is the character Christopher Chant, who is in every one of the books, but at different points of his life. It was interesting to read Charmed Life first, as he is an adult in that one, but then after reading that to go to The Lives of Christopher Chant next, where it goes back in time and starts with his childhood. (That was another one that dragged initially…but again, hang in there. Its very worth it!) For the most part, you could actually read the books in any order. It really doesn’t seem to matter going back and forth along Christopher’s timeline.

From an educational standpoint, this series’ language, plot development and characters are all very in-depth, well developed and engaging, as well as likeable.

So, my point is…check this series out! This is not a new series, as the first was written in 1977, but they are every bit as good as Harry Potter. Truly.

Sadly, as with Harry Potter, there will be no more.

The author, Dianna Wynne Jones, passed away just this past March. 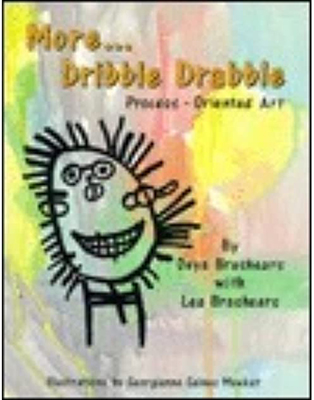 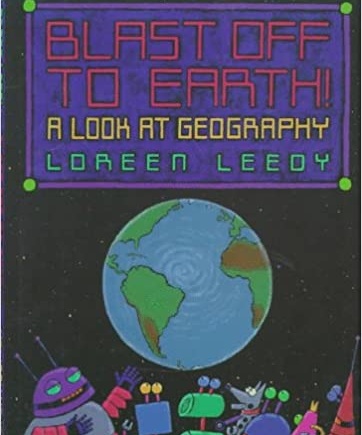 BOOK REVIEW: Blast Off to Earth!: A Look at Geography 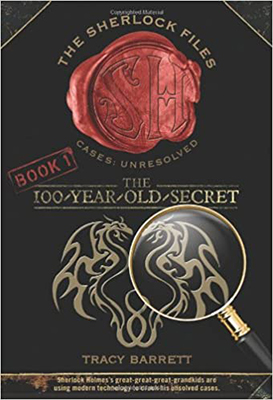