goals for the year

i don’t have this fully figured out yet…but i thought i’d start putting down what i do already know.

FOR MATH–my goal is to have the entire rightstart math level B book done by the end of december. this is because i found out late in the game that level A is considered (loosely) kindergarten level and so level B is (again, loosely) 1st grade. so i want to be starting level C in january…i feel like that’s more where i’d like her to be.

we didn’t accomplish much of level A last (school) year…because i discovered pretty quick that having a toddler in the house when trying to do focused, one-on-one work, was darn near impossible. i also discovered that level A was just too easy and slow-going for maeven. now i know why, its designed for younger kids! so i did my research (thought i had already, but i missed this one vital piece of info, oh well, no major harm done…) and found out that she could have just started with level B since it covers the same concepts as A, but in a shorter period of time and then moves on to more complicated concepts. so then it was just a matter of finding the money to get the book. finally found the money and decided to start it for this school year, which i’m considering (loosely) 2nd grade.

remember, when homeschooling, the grades don’t necessarily mean anything…unless you are following the public school model, which i am definitely NOT, since i have a LOT of problems with it. i only use the grades to refer to approximately where we’re at because most people are not homeschoolers and get confused if i don’t use a grade to refer to where she’s at. it really doesn’t mean a whole lot to me saying she’s in “2nd” grade. because she’s not really, because we don’t do the public school model. there are so many concept that i feel they push on younger and younger children that i don’t feel are appropriate for the younger kids (like, i think they push learning to read and write too early…what’s the hurry?)…and i’ll be delaying because of that. and i also think they skip a lot of wonderful things in the early grades (because they are busy pushing concepts that the kids, in my opinion, are really too young to be handling anyway!) like the arts and sciences and world history (in public school, most classes, with the exception of the teachers that go above and beyond, only cover “the 3Rs”–reading, writing, ‘rithmetic–in the early grades.) but i could go on and on about this, so i digress…

back to math…i sat down and plotted it all out and figured out that if i do 2 lessons a day for the first month, then one lesson a day til the end of december (with some time off for holidays) that we will be done by the end of this year. so far we’re only one lesson behind. so i think we’re doing pretty good! and maeven’s enjoying it too!

FOR HISTORY–i plan to get the SOTW‘s first book, ancient times, done by the end of december as well. this is another thing we got behind on, so i want to catch up by the end of the year. this one is easy to get behind on because of all the wonderful activities and extra readings they recommend in the activity book. so i calculated this one out and i figured out that if i do just 2 lessons a week (and sprinkle in the extra stuff where i can) i can get that book done by the end of this year.

the reason i want to finish SOTW by the end of the year is simply because i want to move on to other time periods. its all very interesting but i just want to keep it moving along, there’s so much to learn about!

for now, that’s all i have figured out for goals for the year as far as where i want to be by the end of december. i will post more goals as i come up with them.

i am debating whether or not i want any goals for tyren. my immediate impulse is no. i was very strong in my beliefs with maeven that i not do any real academics with her until she was about 5 or 6. i really believe in a delay in academics. i’d rather he just play and be a little kid. i feel like imagination should be the focus at his age.

that said, he is a younger sibling, so he is around academics. its not like i’m going to try to shield him from it. but he sees maeven learning and he does watch a fair amount of pbs, where lots of concepts are covered regularly. he already knows his alphabet pretty well and can even point out most of the letters, and can count really well and has known all his colors for quite some time. none of this is because of me. he just picked it up on his own.

so i guess what i’ll probably do is just not worry about it. i am not currently planning on planning anything for tyren…but…if he seems like he really would like something planned…then i’ll figure that out if/when we come to it. i’m not completely against planning something very simple and low-key for him, if i think he might benefit from it, and if it might help our environment be more peaceful (putting him to work instead of trying to distract him all the time).  AND, i’m not against maeven “teaching” him. she is really sweet with him when she’s in the mood.

so basically, we’ll see what happens with tyren…currently i’m not planning on planning anything for him…but we’ll see where the year takes us. 🙂

i’ll write more goals as i think of them. 🙂 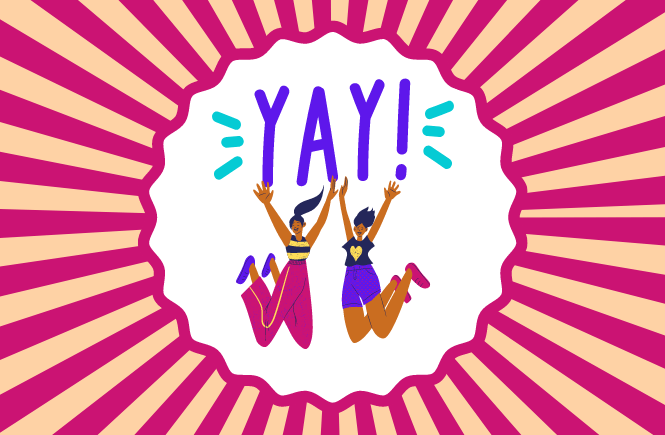