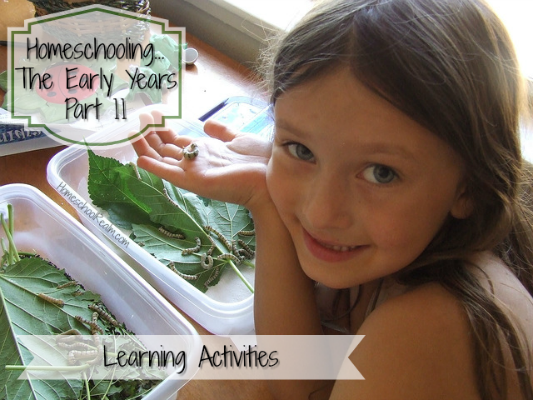 NOTE: This series is for newbie homeschoolers that are in overdrive…overplanning, overscheduling and overthinking your child’s preK or kinder year….WE’VE ALL DONE IT. YOU ARE NOT ALONE.

This is part 11 in my series on “Homeschooling the Early Years”. I have been sharing some of the things our family did together when our kids were young, instead of using a preK or kindergarten curriculum…

Here’s what I’ve covered so far:

Still not doing any major structure (as an ADHD mom, I’m just not good at consistent routine anyway), but here and there adding some fun, hands-on, age-appropriate, learning activities…

Eventually, once my youngest was a little older and able to be distracted more…I did start to do some actual “learning activities” with my oldest.

Around age 6, after slowly starting to teach her to read (mostly during the little guy’s naps, and only as much as she wanted), I eventually added a math curriculum near the end of the year and continued using it throughout her 1st grade year…

Right Start Math, which I really liked, but never completed it, because just like the Enki kindergarten curriculum I never ended up using, it was too teacher intensive. I actually did use Right Start Math quite a bit though. With both my kids. I just didn’t finish it. I’m too ADHD to stay on task and complete things, LOL. We did have fun with it as a first introduction to math, though. It’s a Montessori math approach, and teaches math concepts in a very hands on way, which I really liked! It even uses an abacus!

And really, the only reason I started teaching her to read and started the math curriculum before the end of her kindergarten year was because I felt it’s what I was SUPPOSED to be doing. In retrospect, I see now that I was already doing plenty with her. She would have been fine had I just waited until the following year to start any curriculum at all and had just stuck with what I’d been doing!

I also did Story of the World here and there with her around first grade as well.

At some point, when my youngest was old enough to participate (instead of always hindering things)…I started doing low key, but fun, learning projects here and there also, including him…

I don’t really remember the time frame on things…I know I was all over the place and never consistent. I’m just not capable of consistency…but my kids seem to still have learned a fair amount, and looking through all the pics over the years, I seem to have actually done quite a lot with them! I can’t possibly cover it all (plus I didn’t take pics of everything)…but here are some of my favorites… 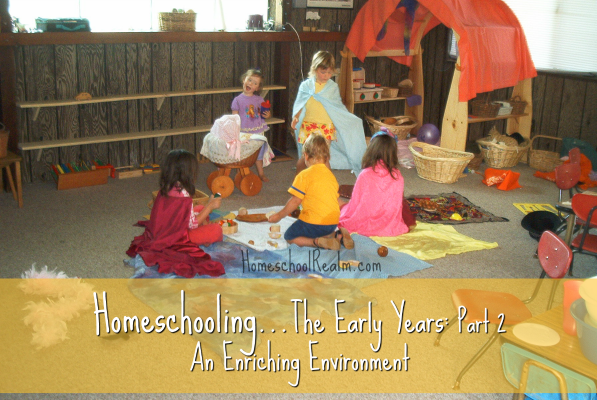 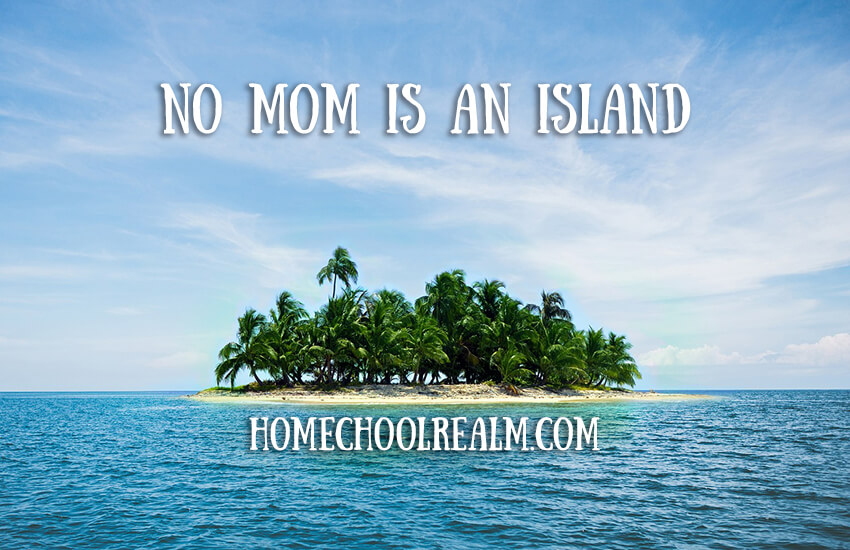 No Mom is an Island 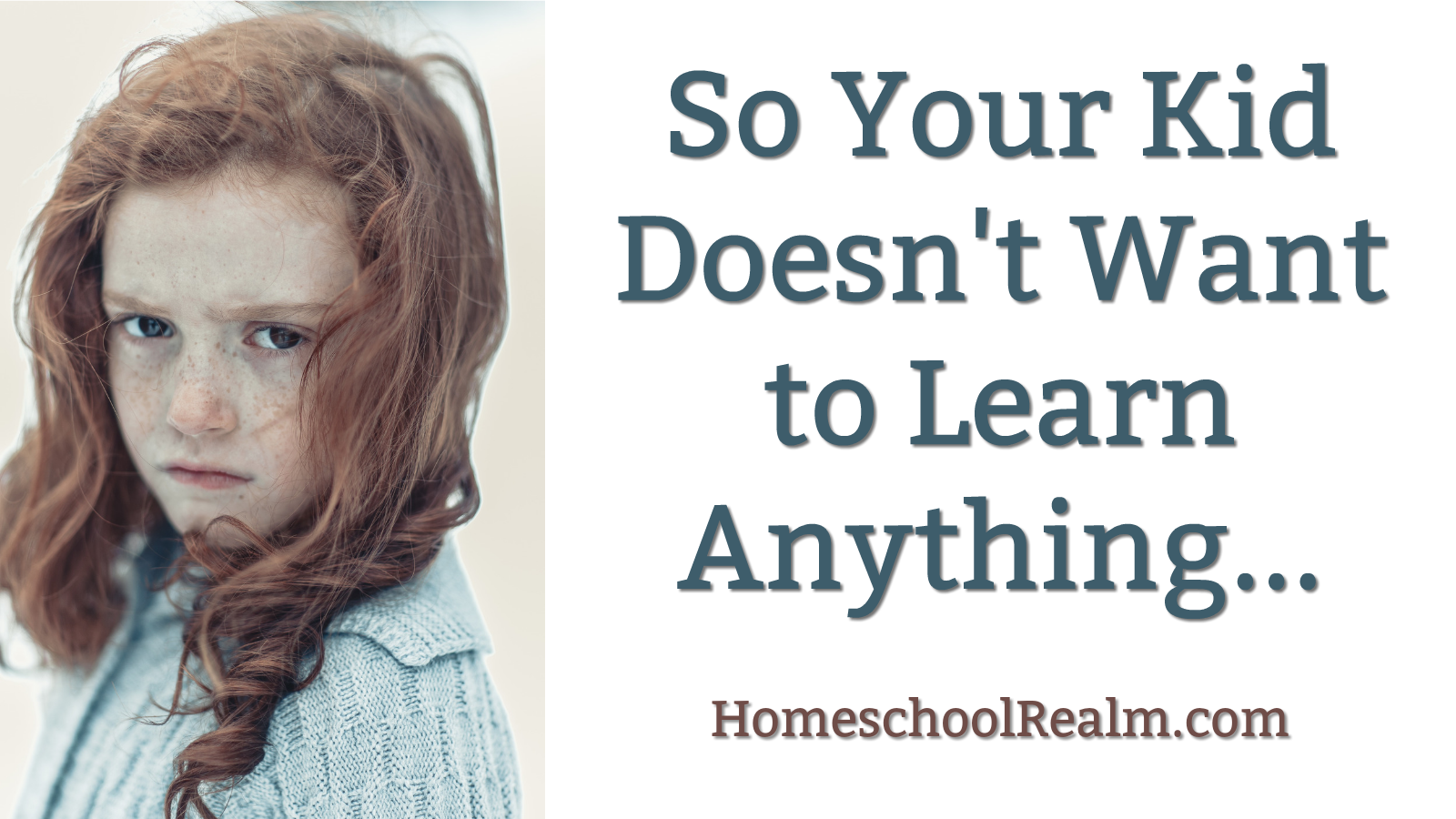 So your kid doesn’t want to learn anything…

Panel 1 of my #temperaturebkanket complete FINALLY

This is how I spend about half of my day lately. I