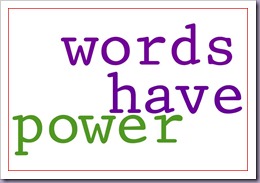 Saturday I got a blast from my past. Very interesting to me because I just am usually not exposed to this crap anymore these days…so I really notice it when it happens.

A kid was visiting a neighbor and lurking around the kids playing in my yard…I still don’t really know what he was saying and if things were truly the way I perceived them…but I got a vibe off this kid from the way he carried himself and a few things I overheard him saying…the way he watched the kids in my yard and looked at me standing at my front door (making my presence known)…the way he used the word “faggot” at one point, spat out as an insult….(I didn’t hear the context but as far as I’m concerned, there is NEVER, EVER an appropriate time to use that hateful word…which is in the same family of hatefulness as the N word and the R word. Watch this excellent video to see the way I too feel about it.)

I just got this odd feeling off this kid…that he was being a little prick that likes to target others for verbal abuse. Might not be this way at all…he may very well be a sweet kid in his own way, but the vibe I got off him and the way he seemed to be treating some of the other children playing in my yard, just rubbed me the wrong way. Which gave me a flashback to my own childhood and the ridiculous way that children treat each other and come to think is perfectly ok. Not that I was particularly bullied in childhood. Just that the feeling of being around this sort of behavior was sadly very familiar.

This is one of the many reasons I homeschool. Not the primary reason, and its just one reason of MANY, but it’s a big one to me. I homeschool so my children are not immersed in that negative environment daily and become immune or resigned to this behavior.

For a millisecond I felt like I was a child again. Resigned to this type of behavior. Disgusted. Disheartened. Reminded of this degrading, belittling treatment of others. This need to tear others down to build oneself up. This disrespect of another human being that is the norm in most schools.

For a millisecond I was reminded of the ugliness of institutionalized childhood.

But then I remembered that I am an adult. I am NOT stuck in a classroom with these sorts of kids daily, with no control over my environment and no power over my life. And neither are my children.

I am an adult and if little pricks want to treat children like pieces of dirt, they can do it AWAY from me and my children and the children who are friends with my children.

I do NOT have to tolerate it, nor will I. My children are rarely in this sort of environment, nor will I have them exposed to it, if I can do something about it. Especially Tyren, who’s still at the age where he’s building his foundations of what is “normal”…and this is NOT the sort of “normal” I want him internalizing, at ALL.

And maybe in the process I can show someone else’s kids that this is NOT “normal,” in the real world…That this is not even close to acceptable behavior. That this is NOT what life is all about. That they will NOT have to submit to this sort of treatment, nor even be around it, throughout their entire life. That this is quite simply a result of unsupervised children and an institutionalized education. An environment resembling the Lord of the Flies, which has no basis on the reality of life outside the institution.

Oh sure, I know that this isn’t ONLY in the schools…that this behavior does sometimes even occur within homeschool groups…but the difference is that, for the most part, homeschooled children are supervised much more closely than the child in an institutionalized setting. 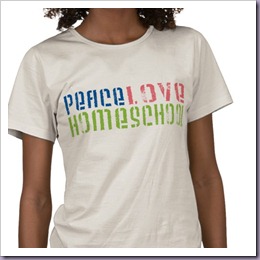 This sort of behavior is normally not tolerated and is nipped in the bud quickly by homeschool parents, from my experience. Not only that but homeschooled children themselves tend to have no tolerance for this behavior. Because they are not numbed to it…they are not spending the vast majority of their childhood stuck in a room with people they have no control over being around.

Homeschool kids are more likely to speak up when they see injustice, because they just don’t see it that often. I love that.

There are exceptions, of course…I cannot say that this is ALWAYS the case…can’t say that about anything…but this has typically been my experience.

But friendships more easily come and go in a homeschool environment…children who are not a good influence do not need to be tolerated, and usually aren’t. I know of one family that is a prime example of this among our local homeschool community. The children are pretty undisciplined and often downright mean. They’ve developed a reputation in the local homeschool community, and many choose to avoid them when possible. Myself included. This is the reality of life. Someone bugs you…you don’t have to be around them. Not so in the schools…you are stuck with them. But this ONLY happens in the schools. (And the military, which also resembles the public schools in some ways…but that’s an entirely different subject and I’m not at all bashing the military…I just grew up in it and I know how it works.)

Real life doesn’t work this way, so I see no reason for my children to have to live this way.

We have some really great neighbor kids. I’ve never had any problems with them, and they impress me regularly with how very sweet they are. (And yes, they are public schooled!) To each other, to my kids, to the special needs sibling of one family. And these are children I am totally happy to have in my children’s lives. These kids make me forget how it can be with school kids. The ugliness. So yesterday was a bit of a shock to me. Reminded me of the reality of that environment, and made me feel the mother bear to protect both my children and their friends.

Its not the first time that this has happened…and I know it won’t be the last. But it was just really interesting the emotions that it evoked in me, so I felt compelled to write about it. 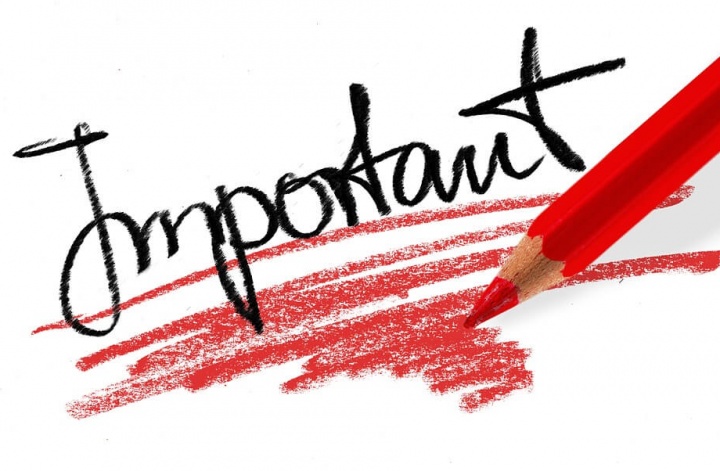 Its an adventure, I tell ya!