so i finally decided upon “sequential spelling” by avko…the side-by-side comparison of traditional spelling vs sequential is what sold me…that and that it was recommended by so many fellow homeschoolers. and its cheap!  $9.95 for each level.  sounds good to me! we’ll give it a try and see how it goes!!

i also ordered all the library books to go with our first 2 lessons of SOTW. and today i started ordering documentaries to go along with them as well…though i still need to search some more.

i also started sorting my materials in my massive binder thingy. i don’t know what to call it! i want to say its a trapper keeper…shows how old i am, throwback to the 80s. but its not that brand of course…do they still exist even? LOL! anyway i started figuring out how i want that thing organized…apparently last year i never did figure it out so i’m starting from scratch there. kinda fun actually…hopefully it will work for me.

so i’ve actually done a fair amount (although not anywhere near what i had wanted to do), despite spending the past 2 days in a row with migraines…today’s was a pretty good one too! that always knocks me offtrack.

i also got a lot plotted out in my planner. i have a teacher’s planner that i bought at GW school supply last year that i still had a lot of pages in, since i got so offtrack last year (school year, not regular year). so i planned out til the end of the book, which takes me through february. and then i went through the math curriculum and calculated out how many lessons we’ll have to do daily (we’ll be doing math 5 days a week to catch up on what we’ve not been doing) to get this entire level done by the end of this year. its totally doable and i even plotted in breaks for the holidays. we only have to do 2 lessons a day for the first month or so. each lesson only takes like 10 or 15min usually. they’re not that hard. at least they weren’t in the last level and it looks like this level is pretty similar in the initial lessons. they even say that you can skip the first 23 lessons if you’ve completed level a. of course we didn’t complete level a so we can’t skip all those, but we can skip some…and double up on others.

hopefully i’ll accomplish even more later tonite when we get these hoodlums to sleep. i have a lot of work still to do! 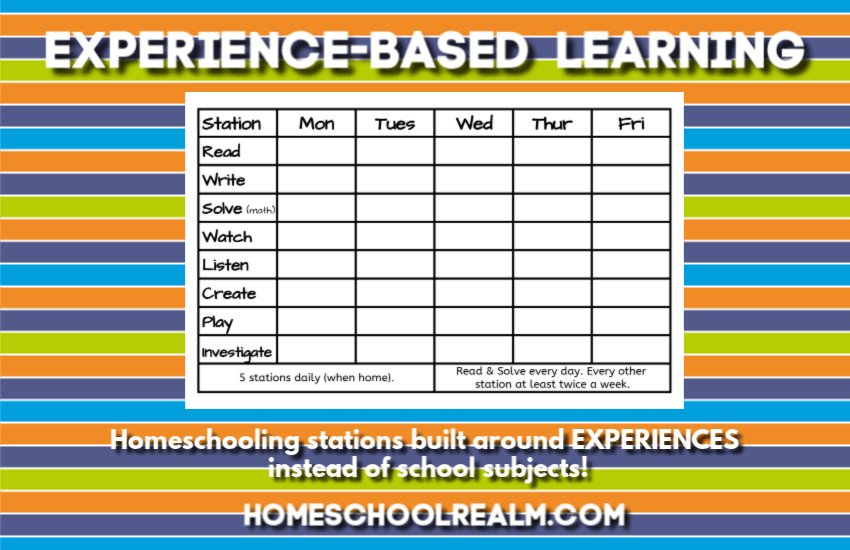 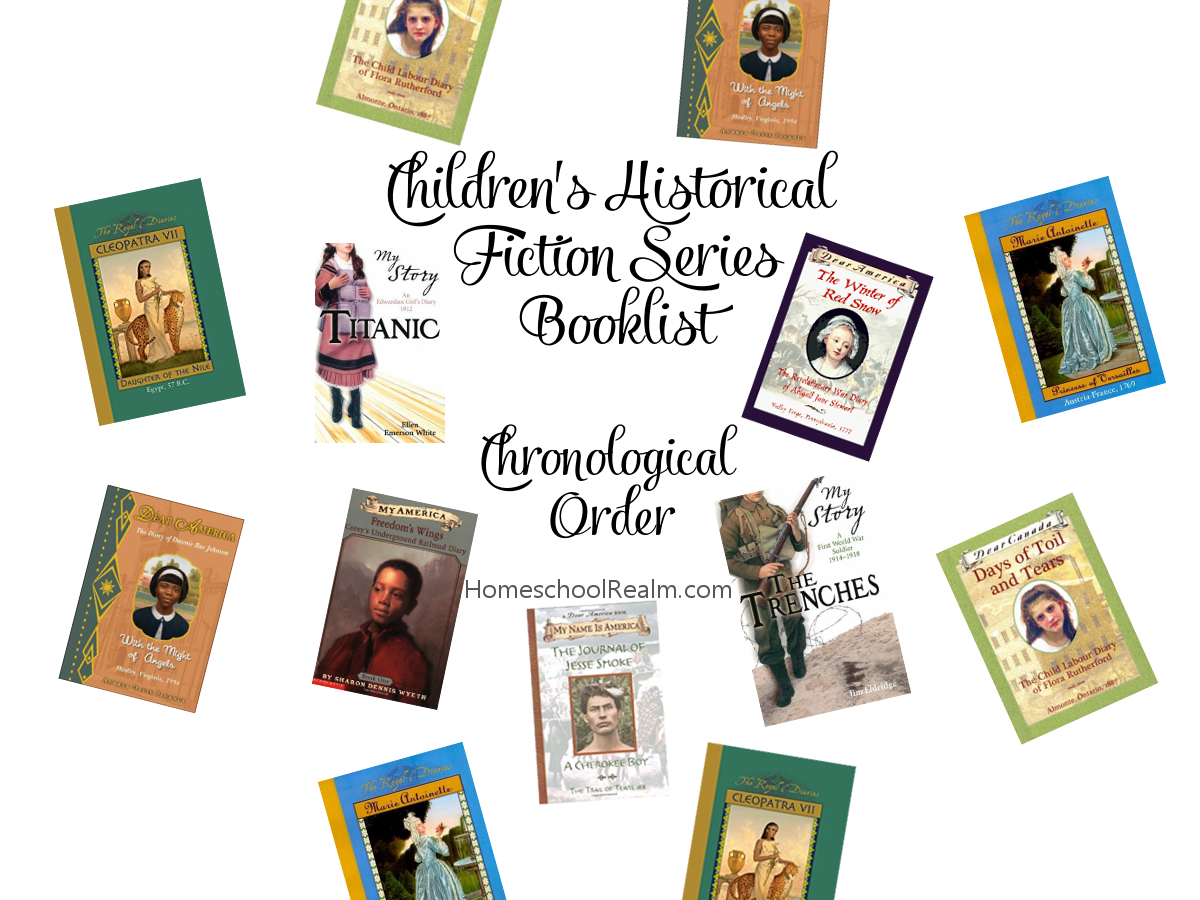 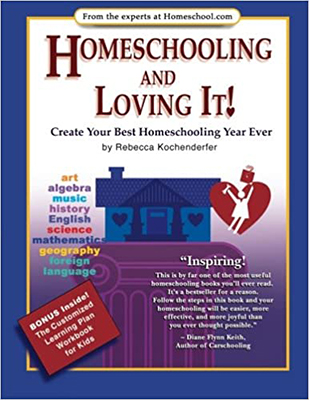