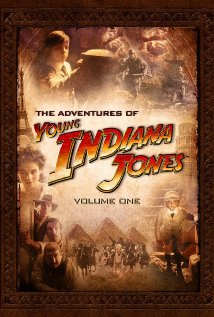 I’d heard of this show before, and I think I had even before stumbled upon the site Adventures in Learning with Indiana Jones, which is an entire website dedicated to using this series to educate kids:

The mission of Adventures in Learning with Indiana Jones is to provide educators with teacher-tested, standards-based lesson plans and resources that will allow them to integrate everyone’s favorite archaeologist into classrooms across the curriculum.

(Right after I posted this, the site went down, but can still be found archived here.)

But despite having heard about these resources,  for some reason I had never actually checked out the show or the site! Until now!

Just recently, I started watching the show on Netflix. (NOTE: It has since been removed from Netflix, but is still on Amazon Prime.) Wow! I am really impressed!! How did I not watch this sooner?

The Adventures of Young Indiana Jones chronicles the fictional life of the Indiana Jones character as a child, traveling around the world with his parents and tutor. (Yup, he’s homeschooled!)  His father is on a world tour, giving lectures about a book he wrote, and Indiana (Henry, Jr.) gets to travel to some pretty amazing locations as a result!

Young Indy encounters many fun and fascinating historical figures and experiences a variety of world cultures, fascinating in and of themselves but doubly so because they are set in the early 1900s!

Not only that, but because Indy is also being tutored along every step of the way (no, a visit to the Leaning Tower of Pisa does not mean you get a day off! It’s time for a lesson on Galileo and the law of free fall, Indy!)… we, the audience, get to participate in his lessons right along with him, learning all sorts of things from physics to philosophy!

But there are definitely parts in this show that families with sensitive children (like mine) may want to skip or otherwise shield their kids from….it IS Indiana Jones, afterall, and any show with him as the subject is GOING to have an awful lot of danger and yes even some violence. At times this will mean on-screen killing/death (yup, there’s guns and swords/cutlasses and the like…it’s a wild world that Indy lives in!), others it may be a suggestive situation (I’ve seen at least one episode already with prostitutes…and Sigmund Freud comes to dinner in one episode…need I say more?) or disturbing emotional situation (like when Indy is frantically trying to get help for his hurt friend, Tolstoy…screaming his head off in a manner that could really freak a sensitive child out.)

So, with all this in mind…I’m going to post notes for each episode, detailing the parts in each episode that parents may want a heads up to. For my kids, I tend to either fast forward or just have them cover their eyes when something disturbing happens that I would prefer them not witness (such as, say, a beheading? Not that this happens in Indy…I’ve not seen this in the show….yet). If the sounds are equally disturbing, I just mute while they cover their eyes, and just unmute and tell them to open when the part is over. That way we don’t accidentally miss too much. This works well for my kids and I. You, of course, do what works for yours. 🙂

I will review each episode in it’s own separate post, as I watch them. 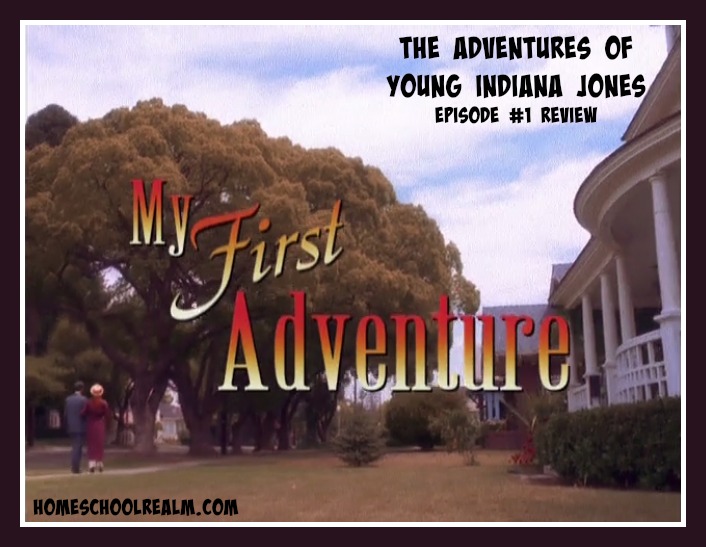 (Volume 1, episode 1 of The Adventures of Young Indiana Jones)

View on Amazon Prime
Indy in the Classroom link

The start of the series, this episode introduces us to young Indy in the early 1900s, starting his travels as his family starts traveling around the world for his father’s job. In the first half of this episode, Indy has an adventure at an archaeological site at the famous Egyptian pyramids, and Indy gets involved in a bit of a mystery over a stolen artifact.

Scenes to watch out for:

I’m all for having discussions with my children over these sorts of historic events, but I don’t believe they need to see all the gory details. Luckily, this scene wasn’t TOO bad, and I think just closing eyes for a minute or 2 while muting the sounds of the attack will suffice. It’s over pretty quick.

The rest of this episode is a wonderful story of adventure, learning about Egypt and Morocco in the early 1900s (they were able to actually CLIMB one of the pyramids!) …also a really great moral lesson about slavery.

We get a really great introduction to Indy’s bravery and kind heart in this first episode and what a great, vivid backdrop to start such a fantastic saga!

NOTE: I’ve since watched several episodes of this show where Indy is a teen, and I do not recommend any of them. Every one of them so far is quite violent and many contain disturbing and adult content. Lots of graphic battlefield scenes, and even some sexual content. But the 10yr old Indy episodes are quite cute, and educational still. I just wouldn’t recommend showing children episodes of teen Indy.

After I get a chance to go through all of them, I’ll update if any prove to be an exception to this rule. So far only the first episode with teen Indy and Thomas Edison is the only one I MAY consider allowing my kids to watch. The rest are, so far, quite rife with people getting killed left and right on battlefields and beyond. 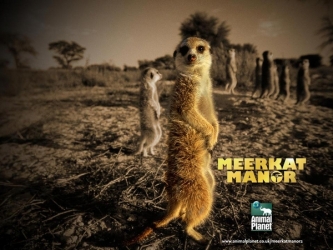 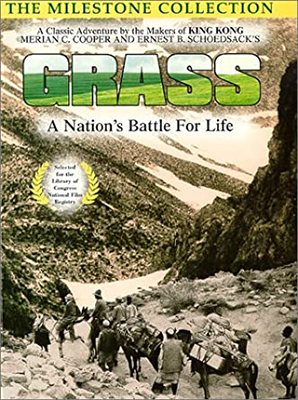 DVD–Grass: A Nation’s Battle for Life